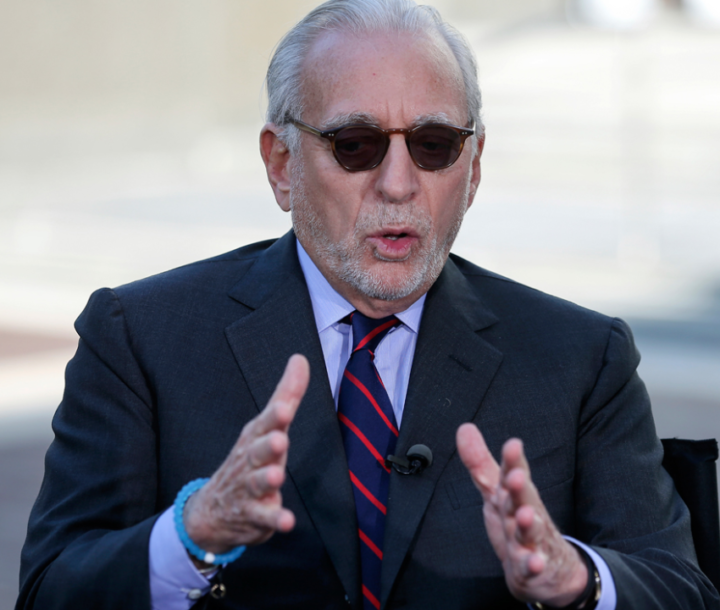 The next big thing to hit the snack aisle could be marijuana.

Canadian pot company Aurora Cannabis said Wednesday it has hired snack-food tycoon Nelson Peltz as a strategic adviser — an announcement that sent its shares soaring as much as 15 percent.

Peltz, the CEO of hedge fund Trian Partners, may be a newcomer to the growing marijuana industry, but he’s long been an investor in the munchies. He’s the non-executive chairman of stoner-friendly fast-food restaurant Wendy’s, and has been the director of Heinz and Mondelez, the makers of Oreos.

Peltz, 76, is the second septuagenarian to team up with a pot producer inside of a month. Domestic diva Martha Stewart, 77, beat him to the punch with a deal last month to help Canada-based pot grower Canopy Growth develop new weed-based products for both people and pets.

Aurora has reportedly been in talks with Coca-Cola to develop beverages that use CBD, a non-psychotropic chemical found in marijuana that can be used to treat anxiety, depression, and cramps.

While Coke didn’t confirm or deny that it had been in talks with Aurora, the company said it was “closely watching the growth of non-psychoactive CBD as an ingredient in functional wellness beverages.”

The budding weed business has become a big draw for the ultra-wealthy as states, and entire countries in the case of Canada, legalize usage.

Peter Thiel’s medicinal cannabis company Tilray has more than doubled since its initial public offering, closing Tuesday at $72.15 a share.

The Aurora deal gives Peltz the option to buy nearly 20 million shares of the company at $7.74 – which could make him the second-largest owner, behind Vanguard.

The announcement sent the company’s shares soaring 15.5 percent in early-morning trading to a high $9.20 before moderating to about $8.80 a share.